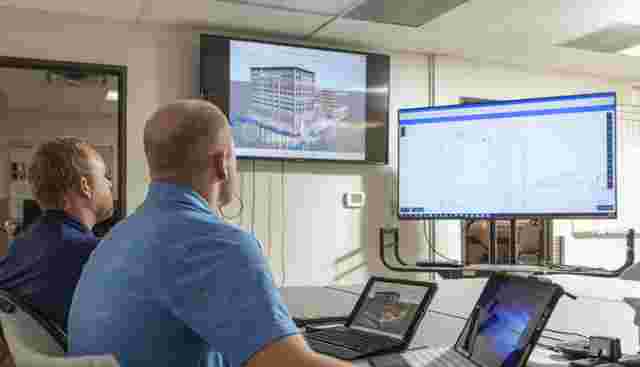 Joeris, a Texas-based regional contractor wanted to facilitate proactive conversations between estimating and design to identify construction gaps and challenges earlier in the preconstruction process. By implementing Assemble within Autodesk Construction Cloud™, Joeris increased collaboration and shortened the preconstruction timeline on two projects.

Founded in 1967, Joeris operates primarily in industries that are traditionally slow to adopt new technologies. To tackle the challenges of implementing cloud-based collaboration, Joeris first had to engage the cooperation of all stakeholders, from estimating to design.

They began with proactive conversations to identify and document construction gaps and challenges in the current approach to preconstruction collaboration. They recognized that transitioning to cloud-based model conditioning would require a shift in mindset for all stakeholders. 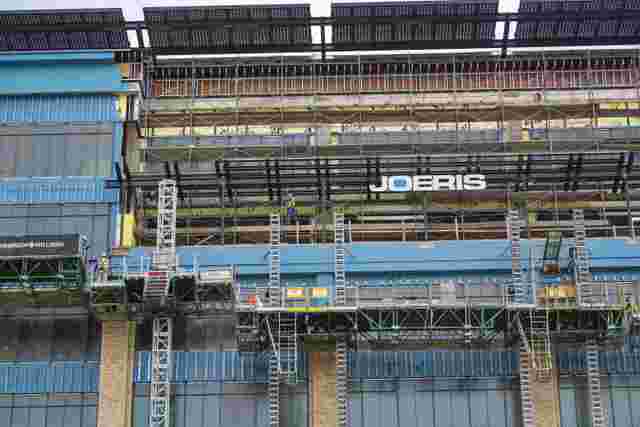 Joeris tried a variety of tools and chose to adopt Assemble to model data in preconstruction on two projects:

Project 1: A Church Education Building - The initial design included a worship center, administration wing, and education wing. When the first estimate was returned with a $20 million budget, the owner had to scale back. Assemble was used in the design phase to apply construction data to the model for transparent communication between construction management (CM), owner and design team.

And while the use of Assemble helped to increase collaboration, one of its biggest benefits was its ease of use. Stakeholders across the board appreciate how easy Assemble makes it to engage in quick communication and fast decision making.

“This tool allows you to have an experience similar to the one you would have with a company like Amazon, getting the information you want quickly.” 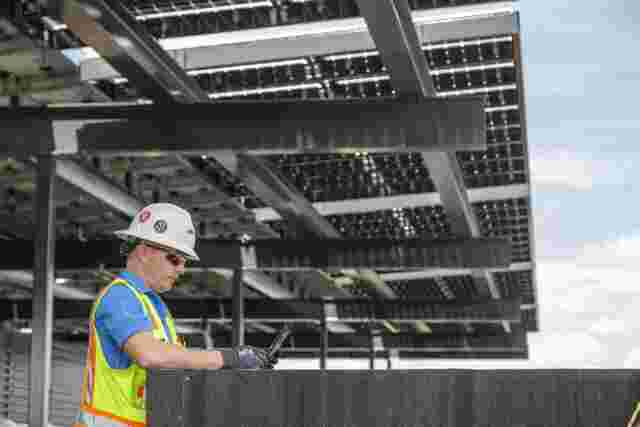 The Totality of Benefits to Preconstruction

With a growing body of successfully piloted implementations at a project level, Joeris now has a tried-and-true method to help its team members adopt the use of construction data during preconstruction.

In the end, Joeris had a robust story of the practical benefits of using construction data in preconstruction. They note five process evolutions that have made adoption worth the effort for their teams:

“The transparency that is created when you show where the quantities are coming from helps you speak the language of the design team. The Construction Manager is no longer reacting to the design process, rather the CM can proactively influence and inform the design process.”