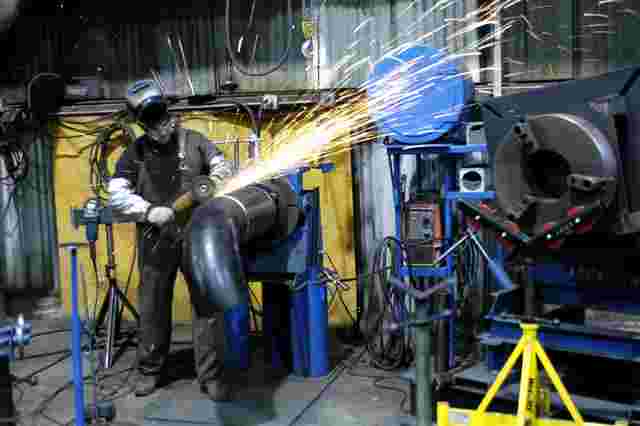 Founded in 1960, McKinstry is a national leader in designing, constructing, operating, and maintaining high-performing buildings. Their process for earned value tracking - a systematic approach to monitoring and keeping projects on track - was inaccurate and inefficient. By implementing Assemble within Autodesk Construction Cloud™ on the Seattle Life Science Building project, McKinstry automated the process for earned value tracking, experiencing 50% in time savings.

On the Seattle Life Science Building - a 13-story project comprising 345,000+ sq. ft of office and lab space - McKinstry tracked earned value through a 2D drawing-based solution, which was time-consuming and inaccurate. With the complexity of the project, there were 12 drawings per floor. One lab floor had 47 tons of ductwork and 5.5 miles of piping, so tracking the installed progress was an enormous task.

The team wanted to use pounds to track sheet metal and linear feet to track plumbing and piping for the project. The team would manually highlight and mark up a drawing in the field and then manually take-off the drawing in the office. The results were inaccurate for multiple reasons. For vertical distance, the team was pretty much guessing when using the 2D drawings. They had to plug in a number whenever there was a drop, which was not a precise way to measure installation since not all drops were the same depth. There was also a lot of up and down movement throughout the floor, with layers and layers of overlapping ductwork. 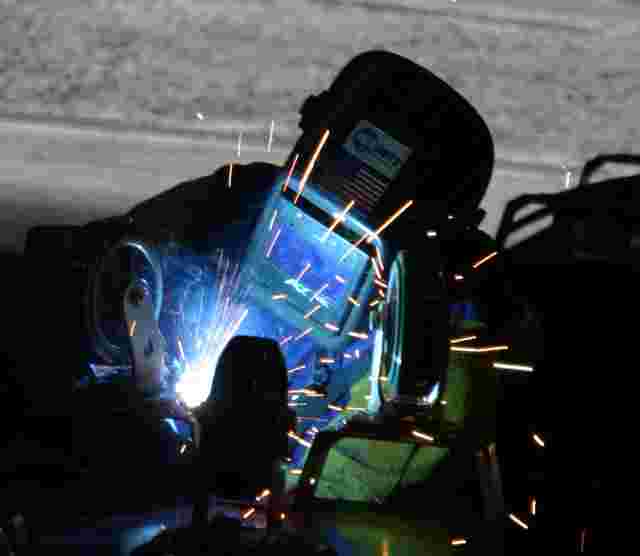 Assemble was implemented halfway through the project, allowing the team to compare the original method to the new and more efficient way of tracking progress with Assemble.

With the improved method of tracking earned value, the McKinstry team could publish the CAD model to Assemble. After quickly grouping and sorting model objects, including the associated metadata by systems, the team could get a clearer picture of the project. Assemble allowed McKinstry to create unique views based on each stakeholder’s specific needs and then further enrich the model by adding highly customizable Assemble properties tying it to model objects.

“I can sort and filter the data from Assemble by installation status and activity IDs in seconds to see quantities installed. With the manual take-off methods, it would take hours, and when we would go back and double-check, the numbers would come out different every time. With Assemble, we have extreme confidence in the number we are reporting.” 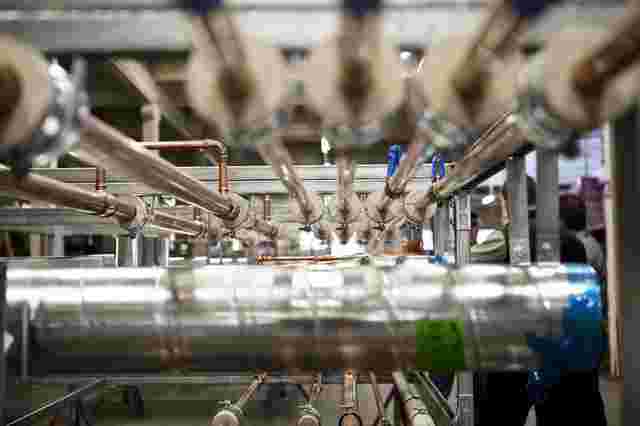 Assemble allowed the team to pull directly from CAD, giving every single piece of ductwork an associated weight. In the old linear feet method, a 6-inch round piece of the duct would carry the same value as a piece of 120-by-60 rectangular ductwork, even though it should be measured differently. Once going by weight, each piece of duct shows up as an exact percentage of the floor, resulting in a more accurate progress snapshot. For the first time, the McKinstry project team could track the installation in pounds and get an instant comparison to the estimate to see whether the budget was spot on, heavy, or had some breathing room.

“Assemble is a multi-faceted tool that can be used in so many different waysIf you are familiar with pivot tables in Excel, try to visualize Assemble as a pivot table in the 3D environment. It allows you to slice and dice the information however you want, and there is so much flexibility and countless use cases.”